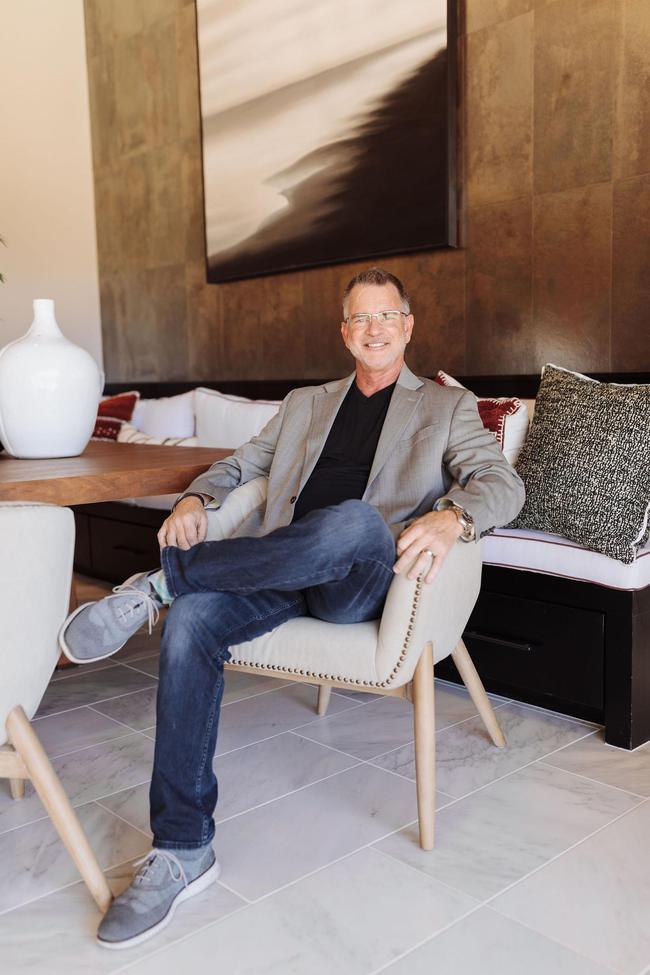 Relax, we've got it covered!

After a 27 year career as a division manager for The United Parcel Service, Kevin retired at age 46 and started a 2nd career in real estate. He graduated from The Arizona school of Real Estate and Business in 2004 and joined Russ Lyon Realty where he became a multi-million dollar producer within his first 18 months. Kevin has been recognized as a top producer in each subsequent year. In 2008, Kevin joined Keller Williams Sonoran Living and founded the S4 Group which began by specializing in short sale transactions in a failing economy. As the real estate market struggled, the S4 Group grew and quickly became recognized as short sale experts. Ultimately, S4 became the real estate group of choice for the Arizona Bankruptcy Court System. As the market shifted again, Kevin incorporated another business segment creating a synergy between investors, contractors, and specialized trades in fixing and flipping distressed properties and at the same time, improving neighborhood values. As the market slowly rebounded, Kevin added a luxury division to his S4 Group which today includes luxury resales as well as custom spec homes and build to suit customs. In 2013, Kevin was ranked #28 in the state of Arizona by RealTrends.com. The S4 Group now has expanded operations into Southern California, Las Vegas and Maui. In 2015, S4 Group was selected as a top producing team with Keller Williams International ranking in the top 100 closing $48.5 million in sales. Kevin resides in Gilbert, Arizona and recently celebrated his 33rd wedding anniversary with his wife Ronda. Kevin and Ronda have 3 married daughters and a total of 10 grandchildren.

Nominated Team of the Year April 2016